Located in the centre of Lyon, in the neighborhood of St Jean, and situated in the Annex of the Town Hall (mairie annexe du 5e arrondissement), the Classe Préparatoire de École nationale supérieure des beaux- arts of Lyon provides a general curriculum with the aim of preparing students for admission into higher education art establishments.

The École nationale supérieure des beaux-arts of Lyon is a public establishment for cultural cooperation whose activities are dedicated to higher art education and research in the visual and plastic arts. In addition to providing curricula in higher level art and design education the school also prepares students for entry to higher art education.

It is a state certified establishment, and receives support from the City of Lyon, the French Minister for Culture, the Regional Direction for Cultural Affairs and the Auvergne-Rhône-Alpes Regional council.

Created in 2006, the Classe Préparatoire de l’Ensba Lyon doubled its number of students in September 2016. Hosting approximately 60 students, it is now the largest public preparatory school for entry into higher schools of art in France.

All of the students in the Classe Préparatoire de l’Ensba Lyon benefit from full student status and have access to the full range of services provided by the CROUS.

The school is part of the national network of public preparatory schools through its membership of the APPEA association. The APPÉA is an associated member of the ANDEA (National Association of Higher Schools of Art).

For non French students, FLE (French as a foreign language) classes are provided thanks to a partnership with the University Lyon 2. It is possible for students to validate these classes and to obtain ECTS credits. The number of credits obtained depends on the number of hours of classes taken.

Links with the Ensba Lyon

Exchanges with the school are numerous and straightforward with certain classes taking place on the site of the Ensba: photography classes and technical sessions (digital applications, introduction to print techniques). Students also have access to the library in the Ensba for the purposes of carrying out research and have the possibility of borrowing books, cds and dvds.

Students may also attend the weekly conferences in the Ensba. 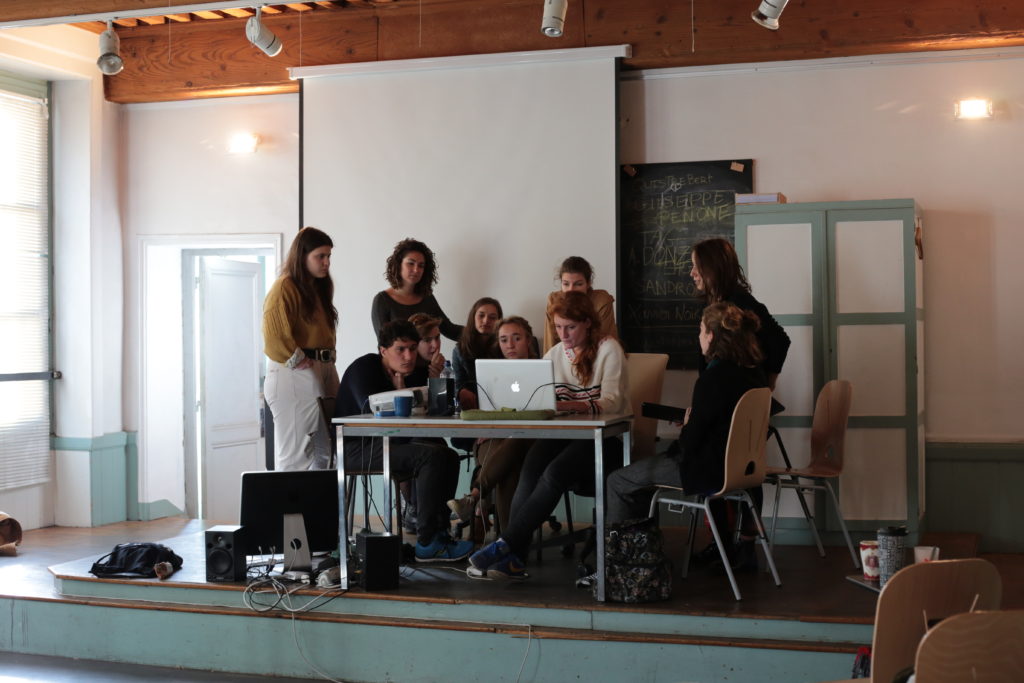 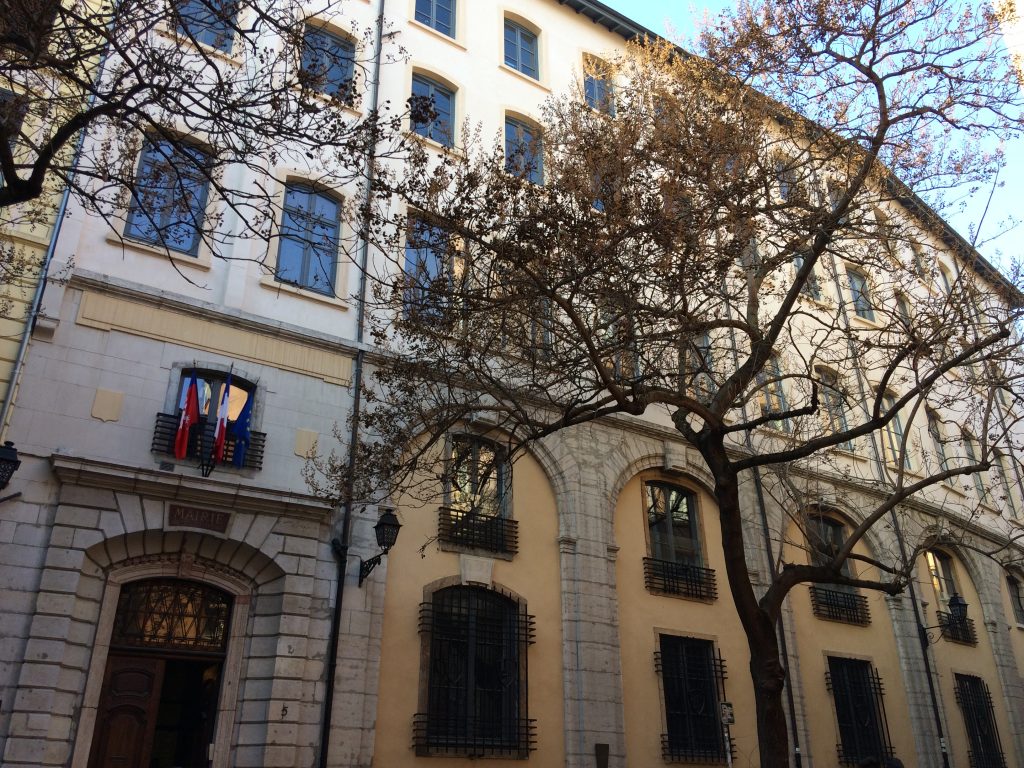